Ben is a second career developer who previously spent a decade in the fields of adult education, community organizing, and non-profit management. He works as a Lead Developer Relations Engineer at New Relic by day and experiments with open source projects at night. He writes regularly on the intersection of community development and tech. Originally from Southern California and a long time resident of New York City, Ben now resides near Tel Aviv. 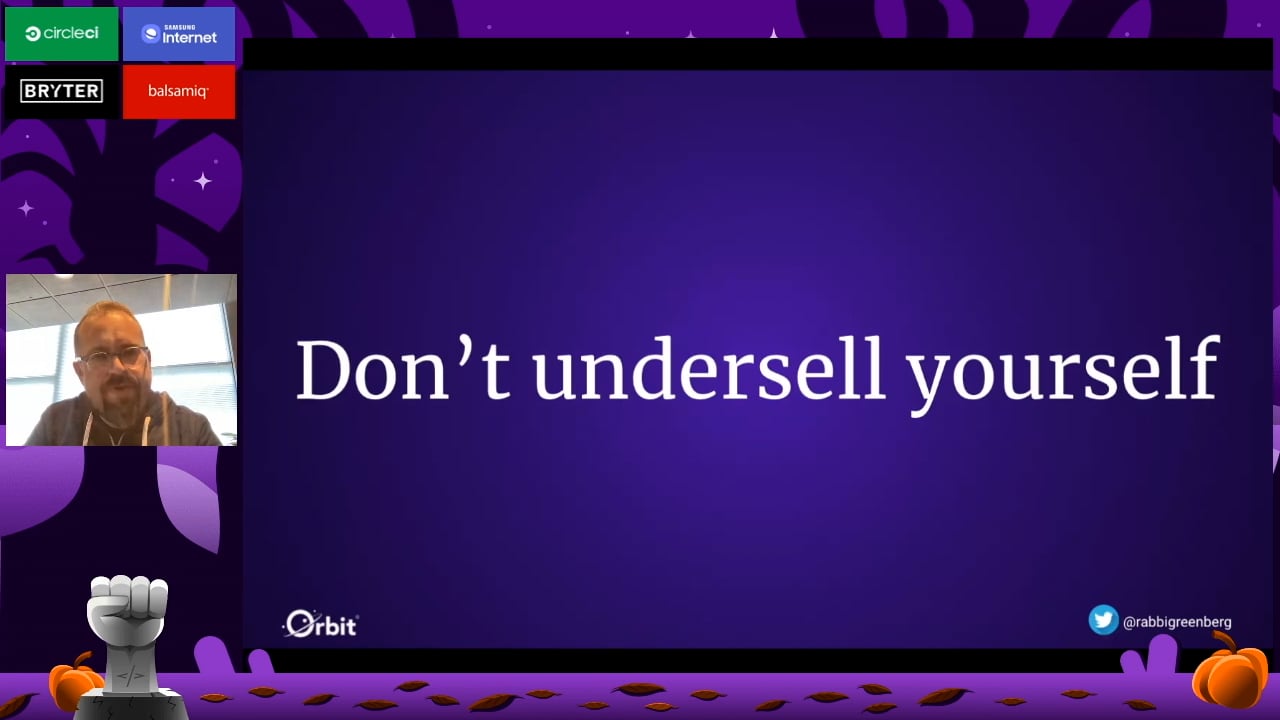 Being a Second Career Dev In Your 30s